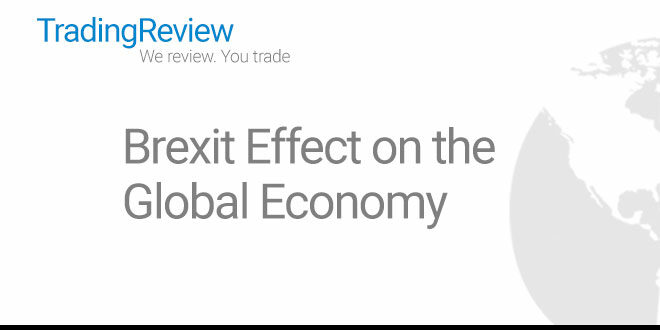 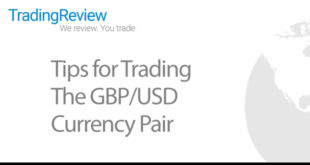 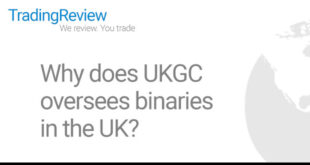 Why does UKGC oversees binaries in the UK? 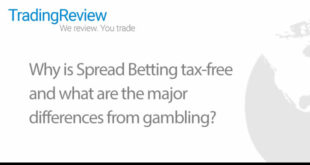 Why is Spread Betting tax-free and what are the major differences from gambling?

One of the reasons that many people were adamantly against the Brexit vote was because they were aware of what it would do to the economy. Of course, the vote took place anyway, ensuring that the United Kingdom will be parting ways with the European Union. Now, many people expected this to have an impact on the UK and European economy. The more concerning matter at hand, however, is how much more widespread the effects of Brexit actually are. Nations all over the world are feeling and dealing with the aftereffects of this vote. Here are some things that have already been noted and what you can expect to see in the near future as well:_x000D_

The Decrease in Value of the British Pound

_x000D_
As you can imagine, the British Pound suffered quite a hit when the news was first announced about the Brexit. The pound suffered an eleven percent loss, the largest in almost thirty years. At the beginning of the day it stood at around $1.49 but quickly fell to about $1.32 once the vote was broadcasted. Of course, that was then and this is now. For all intents and purposes, the experts are not very optimistic about the pound. They believe that unless the government comes up with a clear and precise plan, the pound will remain at an all-time low. Most other individuals and entities around the world have a similar view on the value of the British pound._x000D_

The Impact on Markets around the World

_x000D_
For the longest time Britain has enjoyed its position as one of the largest markets on the planet. It is responsible for importing goods and products that are worth billions of pounds. The Brexit, however, could essentially change all of that. It is now going to be a lot more difficult for individuals and industries in the UK to import the same products that they did before. This means a decrease in the overall economy. This is not just bad news for the UK, it is poor news for the rest of Europe as well. This is because the UK economy is strongly tied to many others. When it performs badly, so do a lot of others. Of course, the carnage may not end there. In addition to importing goods from Europe, Britain is also a large importer for Asia, specifically China and Japan. This means that even the Asian continent will not be spared from the downturn to come._x000D_

The Ray of Sunshine

_x000D_
Thankfully, not all of the news is bleak on the Brexit front. There have been some success stories heard. This has been among the investors who had the foresight to buy gold coins before the news hit. Once the pound hit an all-time low, the yellow metal rebounded, soaring to new heights. This trend does not look as though it is going away any time soon either. This is because there is a lot of doubt about what is to come. The best way that investors and individuals alike can protect themselves from the future market performance is with the precious metal. This is because it has had a history of performing well when the rest of the markets are weak._x000D_
_x000D_
These are some of the things that have resulted and will continue to occur due to Brexit. All that you can do is to take the necessary measures to counteract these effects.

Our sole intention is to give the best trading companies reviews for the Spread Betting traders and the CFDs ones. Find the best offers of each company!
Previous Using Market Heat Map to your advantage
Next Take Social Trading To The Next Level 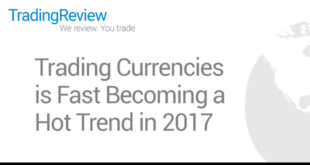 Trading Currencies is Fast Becoming a Hot Trend in 2017

The changing world order in the recent years is giving a better opportunity for keen investors to trade in currency and make significant profits. It should be noted that currency trading is more transparent and highly predictable than other trading options, and that is making it more attractive and trustworthy for longer years.